BUY WITH CONFIDENCE
We are Trading Standards Approved 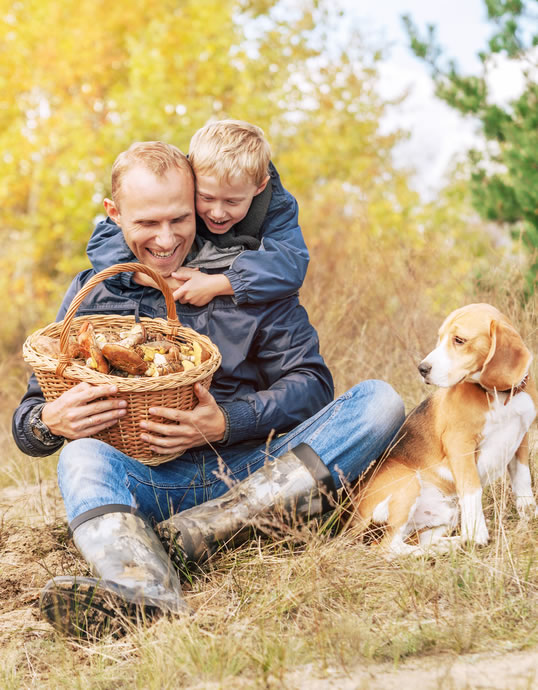 Children under 16 are unable to change their names by deed poll without permission of their parents (if married) or all persons holding parental responsibility (if not married).
What form should the permission to change a child’s name take?

A letter signed by both parents and persons with responsibility will be sufficient to proceed with a change of name by deed poll for a child. We will be able to provide the correct wording for this letter, if required.
More Information 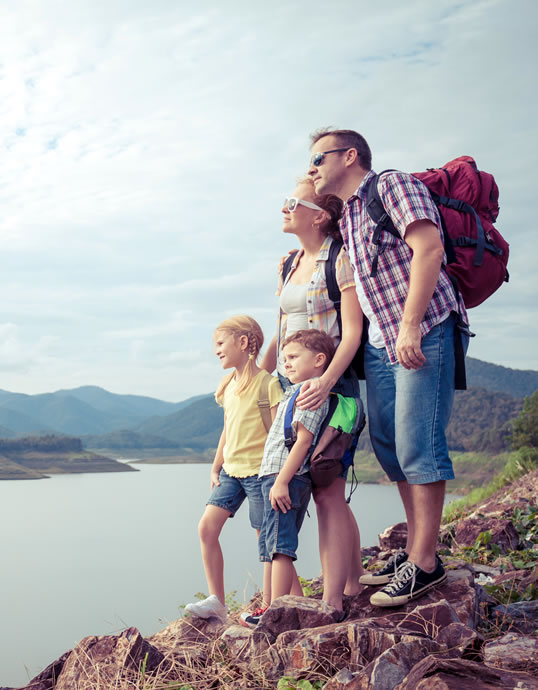 Why Change your Child's Name with us?

You will need to produce both the deed poll document as well as the letter of consent when applying to change official documents such as school records or passports.

If you are unable to obtain permission from the other parent or person with parental responsibility, you will find that any deed poll document that you produce will not be accepted. The only other way to proceed, is to apply to your local family court for a specific issue order.

You would need to show a very good reason for changing the child’s name by deed poll without the consent of the other parent or person with parental responsibility.

Here are some examples from well-known legal cases.

• A parent says that s/he is distressed by calling the child by the child's registered name, for instance, a child named after a violent father. Such distress might impact on the mother's ability to care for the child.

• Safety and protection concerns might justify a change of a child's name.

• A parent wishes all the children of the family to have the same surname.

• A parent believes that he or she was prevented from exercising parental responsibility by being deprived the right to choose the child's name. For example, a mother claims that she was controlled by the father, whether physically or emotionally, and prevented by him from exercising her right to parental responsibility by choosing the child’s name.
You can apply online today and receive your deed poll documents within 1-2 working days. From just £8.99 we provide a low cost, but high quality deed poll service.
Apply Online Today£15.99 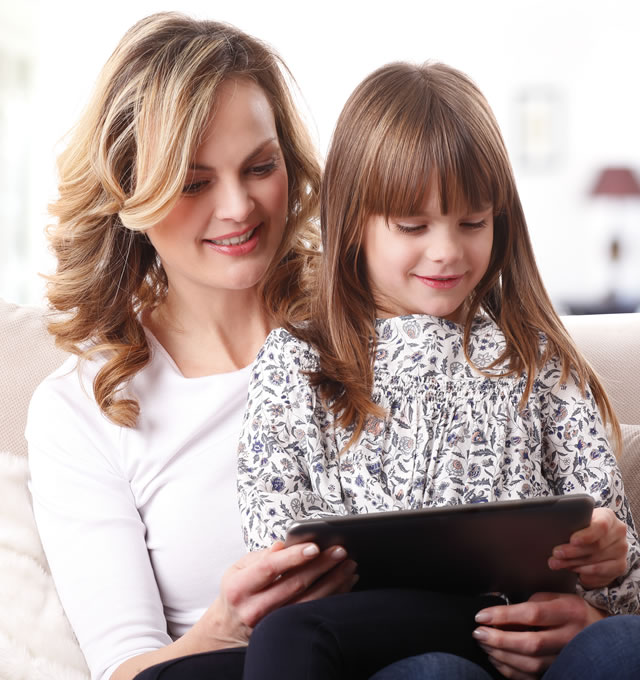 If you are looking to change your child’s name by deed poll, everyone with parental responsibility for the child needs to agree to the name change.
The process of changing your child’s name is no different from changing an adult’s name, so unlike other deed poll companies we don't charge extra - just £15.99 plus £2.00 per certified copy.

Legally changing your child's name is straight forward as long as all people with parental responsibility for the child agree to the name change, If they do not you will be unable to change your child's name.
Apply Online Today£15.99 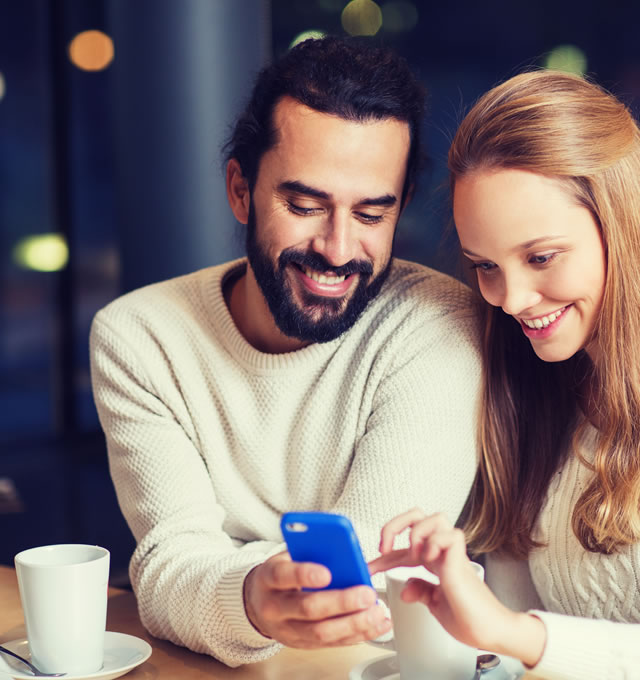 Anyone over the age of 16 will need to use an Adult Deed Poll to legally change their name. We can help you quickly and easily do this for just £15.99, which is considerably cheaper than solicitors.
More Information 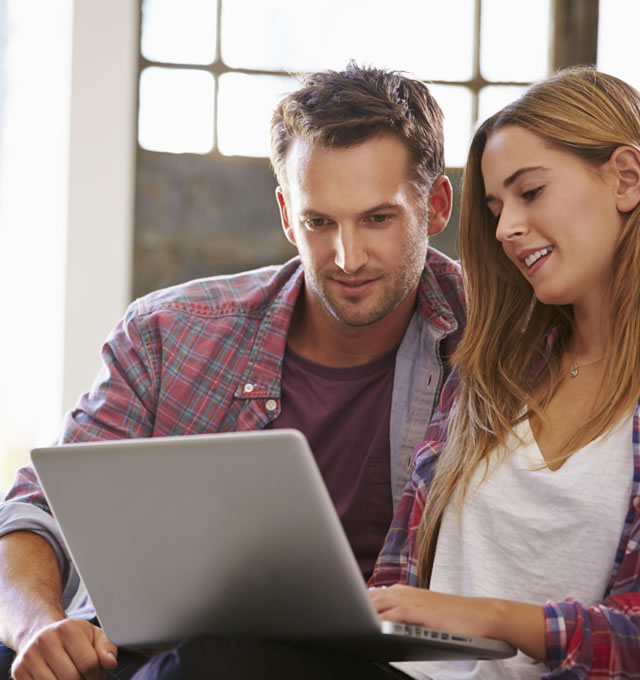 If you have lost your deed poll document and wish to replace it with a new one so that you have legal proof of a name change, you will need to use our replacement deed poll service.
More Information
Frequently Asked Questions
What sort of name can you choose?
We are Certified Members of the Institute of Paralegals, making sure you receive professional & expert advice.
Is there an official deed poll office in the UK?
This is a common misconception. There is no government department or entity that provides deed polls. All the providers of deed poll documents in the UK, are either lawyers or private providers like ourselves.
How long will it take to change my name?
You will receive your deed poll and copies within 24 hours of approving your electronic copy of the deed poll that we send to you on the day that you ordered the service
How much does a deed poll cost?
Our deed polls are £15.99 including vat, there is a drop down box on the order page for you to choose the amount of certified copies you require.
What other costs will there be to change my name?
The authorities where you change your name such as the passport office and DVLA will require you to submit your deed with an official application form and fees may be charged for doing so.
Do I really need a deed poll?
There are times when a Deed Poll is not needed to change your name. We have listed the most usual types of situations for you.
You can apply online today and receive your deed poll documents within 1-2 working days. From just £15.99 we provide a low cost, but high quality deed poll service.
Apply Online Today£15.99
legal-deedpolls.co.uk is registered in England and Wales as a trading name of Online Legal Services Limited
3 Isis Court, Wyndyke Furlong, Abingdon, Oxfordshire, OX14 1DZ  -  Company No. 03964822 VAT No. GB 718 3722 30